Please tell us about your music education

I began learning the Clarinet and Saxophone from a young age locally. After this is studied Classical Voice at the Birmingham Junior Conservatoire and went on to study a BMus (Hons) at the Royal Welsh College of Music and Drama in classical Vocal Performance. I am currently studying a Masters in Vocal Performance at the Royal Birmingham Conservatoire. 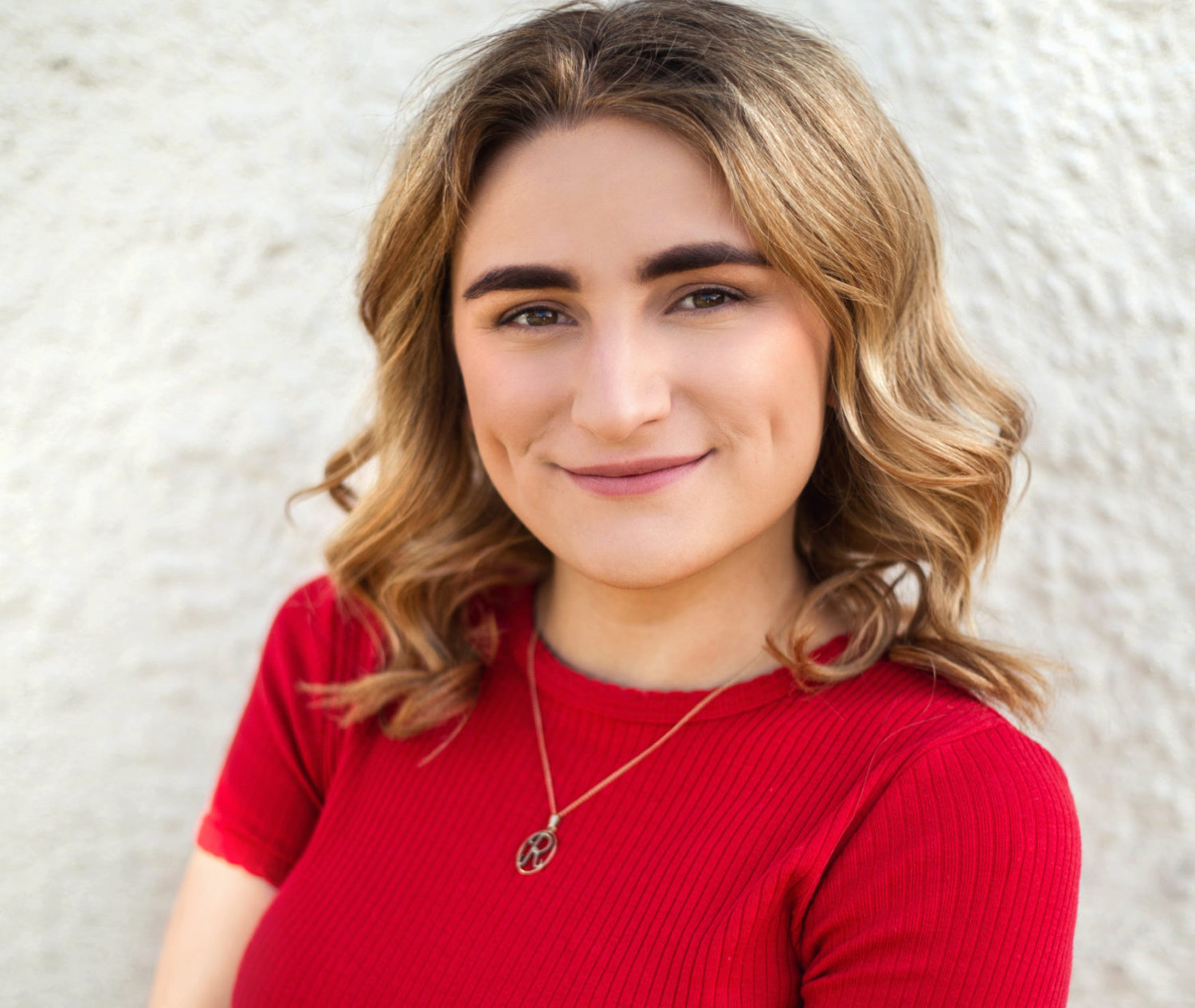 How did your Music Service support you with your music education

I was involved in the Worcestershire Youth Jazz Orchestra throughout my time at school. I played Lead Alto Sax and was a vocalist. During my time in WYJO we went on tour to The Netherlands and did various performances in the Midlands including Upton Jazz Festival and Birmingham Symphony Hall.

What are you doing now?

I am currently studying towards a Masters degree in classical vocal performance at the Royal Birmingham Conservatoire with Amanda Roocroft as my principal study teacher. As well as being involved in several operas both in and outside of RBC I am also involved in several learning and participation programmes. I am currently working in collaboration with RBC and the Royal Opera House on a project called ‘Opera Nation’ where we are running workshops and residentials with young people between the ages of 14-18. 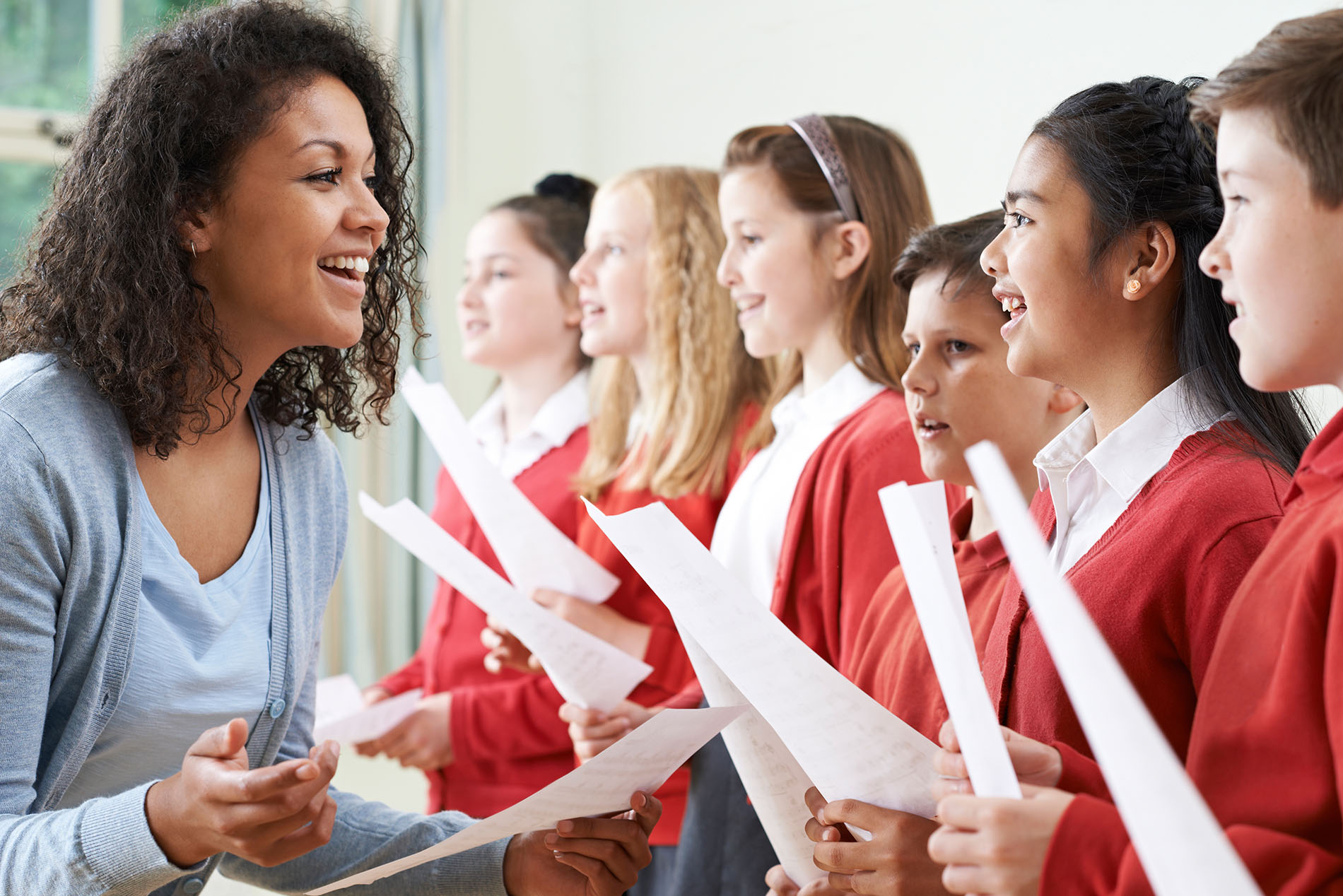 Why is music education important?

Especially in today’s economic climate where there is less funding and money being put into music, it is vital that music education is supported. Music helps to develop so many core skills within a young person and also gives them a creative outlet. In addition to this it is a fantastic way for young people to make new friends and be sociable with people who enjoy the same things as them. I truly believe every young person should have the opportunity to access music education.